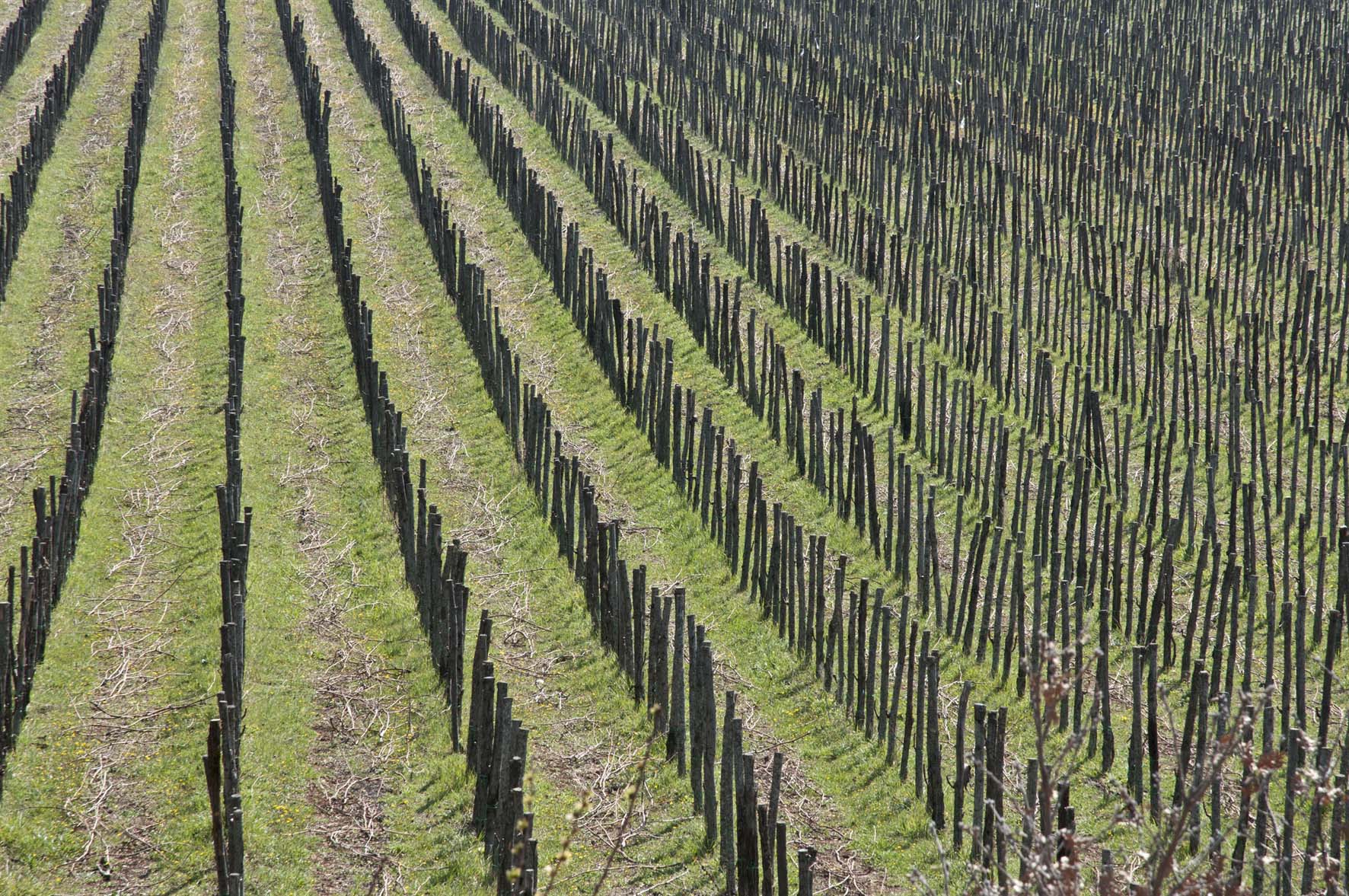 For the 5thconsecutive year Habemus San Giovenale is confirmed one of Top 100 Italian Reds by Gentleman magazine. This result represents 6 most important Italian wine ratings.

Emanuele Pangrazi, a Roman entrepreneur, at the age of 25 decided to buy a piece of land where he could build his house in the countryside to escape from weekly stress and spend family time. He always called it "my little paradise", the place where talking on the phone with friends he could say "we are under the same sky ... here on summer nights you can touch the stars".

The first idea was to produce olive oil. However, a meeting with a local agronomist, who advises against producing oil due to the lack of consistency of yield over the years, makes Emanuele change his mind and gives him a revolutionary idea for that area: wine.

The meeting with Marco Casolanetti (wine maker of ‘Kurni’ Oasi degli Angeli) was the missing piece. Marco presented the vision of what that territory could offer which, in some respects, recalls the Rhone Valley. Hence the idea of ​​planting the vines grown on the other side of the Mediterranean: Grenache, Carignane and Syrah to create a typical Rhodanese blend.

THE VINEYARD OF HABEMUS

Soil is predominantly clayey and enjoys strong sunshine and little rainfall. To these two factors is added a constant ventilation coming from the sea. Cold winter air heats up, going up the valley, and allows the grapes to germinate earlier than in the coastal areas. While in the summer the exact opposite happens: hot air, traveling through the valley during the night, cools down, leading to temperature variations that even reach 20 ° C.

The company is certified organic: "But we don't stop there: in fact, we have an even more extreme approach: we use products based on propolis, garlic and algae and only spring water." In the vineyard, therefore, respect for the plant and the product is pursued with "good practice and natural agricultural practices of 60 years ago". “Producing less to bring more quality” is a concept to which San Giovenale is firmly linked.

"The quantity of grapes must allow you to produce the best possible wine of the vintage, because the wine must always be the product of the vintage, in all vintages. For example, 2015 is the perfect vintage, but I am less attached to it: I am more attached, instead, to 2014 and 2017, where I have been battling with the cold and with the heat: in one year plants were unable to mature, while in the other there was no water supply ”.

Habemus' production currently stands at 9000 bottles for the white label, and 1000/1200 bottles for the red label Cabernet Franc. For the Bianco da Marsanne and Roussanne "we are producing a barrique a year with the project for the next few years to produce a maximum of 2000 bottles".

The structure is based on the concept of eco-sustainability: completed in 2012 and designed by architect Michela Esposito, it is zero-impact with a photovoltaic and geothermal system that makes it autonomous from an energy point of view. "Photovoltaics, geothermal energy, the green roofs that cover the barrel cellar, the walls and ventilated roofs allow me to conserve energy so as not to resort to fossil fuels."

In the production of Habemus, the de-stemmed grapes macerate for two weeks in Lejeune steel containers, which guarantee the most advanced technology. Fermentation is triggered by indigenous yeasts. At the end of the process, the wine passes into new barriques where it stays for 20 months (30 months for the red label Cabernet Franc). After bottling, which takes place without filtration, the wine rests in the cellar for six months.

"We had a recipe book at home, and, with my girls, we had titled it" virtual trattoria del Piccolo Paradiso ": this is my place, I created San Giovenale to thank him and the name was not accidental. I could call it in any way, the choice of the name is a thank you to this place: it put me to the test and brought out things about me that I didn't expect, I felt the sense of the challenge and, from this point of view, I like it I think that San Giovenale will outlive me”.

Intense, dark, impenetrable ruby ​​red. The nose is extremely complex, rich and persuasive: it opens with floral notes and small red fruits, and then turns to balsamic and eucalyptus notes. But we are only at the beginning and, for those like me who love good wine, it will not be difficult to practice the art of waiting. I leave it in the glass before moving on to tasting. Here the nose changes: spices are the masters, cinnamon and black pepper that open to hints of candied orange peel, plum, blackberry jam, cocoa. On the palate, with its 15°, it is powerful, but very dynamic: the entrance is rich, the tannin vibrant and sweet, the alcohol perfectly integrated. The strong reference to jam is striking, leaving room for a balsamic and refreshing trail on the finish. The combination of extract and acidity is perfect.

The article is translated from the original article by Alessio Bricoli.