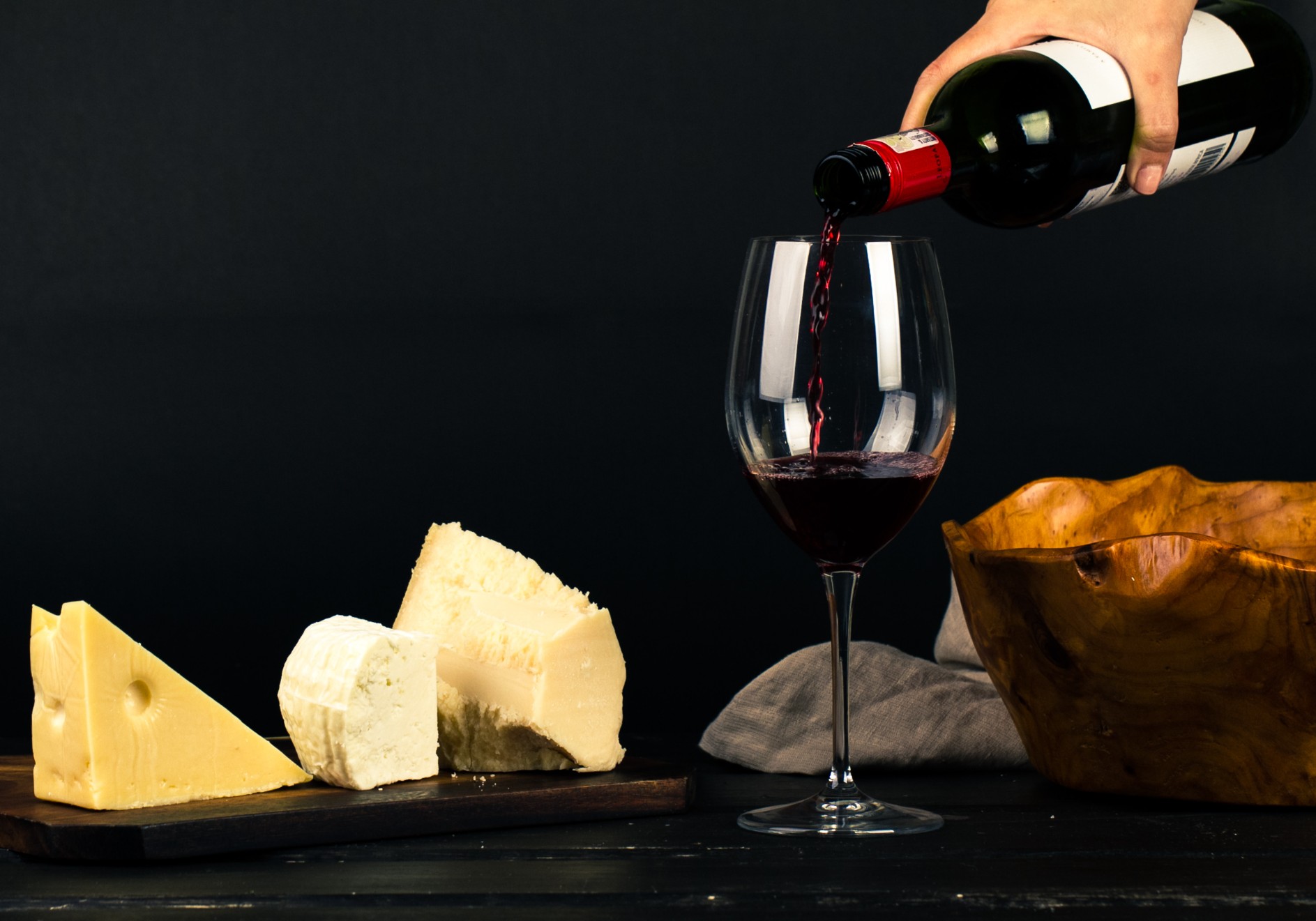 Italy has twenty different wine regions stretching from the Swiss border down to the islands of Sicily and Sardinia. The history of Italian winemaking goes back 4,000 years and wine is an essential part of Italian culture.

Italy is the world's largest wine producer (4,796,900 tonnes). Much of this is red wine. There are over 500 varieties of red Italian wine to choose from, so it would be impossible to talk about them all, but in our opinion the best red wine varieties to try or use as wine gifts are:

Brunello di Montalcino is a red DOCG wine that they produce in the vineyards that are found just outside Montalcino, some 80km south of Florence.

The original commercial producer was Biondi-Santi. Their early successful vintages encouraged other growers and by the year 2000, there were 200 vineyard owners offering Brunello di Montalcino. This wine is made from 100% Sangiovese grapes.

There are two classifications of Brunello, Normale and Riserva.

Normale has to be aged for 5 years with at least 24 months in oak casks and then in a bottle for four months.

Riserva must be aged for at least 6 years, two of which should be in oak casks and half a year in the bottle.

Vino Nobile di Montepulciano is another wine made from the Sangiovese grapes, that is produced in vineyards surrounding Montepulciano. It also carries the DOCG status. This wine is not 100% pure Sangiovese grape (70% minimum), it also contains Canaiolo Nero (10-20%) and small amounts of other grapes.

This wine is known for its darker colour, strong tannins, and higher than average acidity. The wine carries strong aromas and has hints of oregano, tobacco, black fruits and peppers. The flavour is mostly affected by the ageing process.

Normale must be matured for a minimum of 2 years and Riserva for 3 years. One year must be spent in a cask.

Barolo is a DOCG wine produced in the Piedmont region. It is one of the great wines of Italy, fermented from the Nebbiolo grape.

It is more expensive than some other wines that offer a high tannin content and overtones of Cherry, Rose petal, cinnamon, raspberry sauce, and pepper. When aged it also features the darker liquorice, chocolate, and leather overtones.

Explore our selection of Barolo.

Also made from 100% Nebbiolo grapes in Piedmont is Barbaresco. Very similar to Barolo, but the Barbaresco is more elegant, less tannic, and does not have such a rich flavour as Barolo.

Regulations state that the wine must have a minimum alcohol content of 12.5% and that Normale is aged for at least two years (one year of which has to be in wooden barrels). To be designated Riserva the wine must be aged for 50 months and spend 24 months in a wooden barrel.

Explore our selection of Barbaresco.

Coming from the Valpolicella zone of north Verona. It is not so well known as Valpolicella and Amarone, which also come from this region. The name Ripasso means "Repassed", and refers to the process of adding a blend of local wines to the cask that contains the skins and lees left over from Amarone wine. The result of this process is called Ripasso. This wine is powerful enough to go well with heavier foods such as stews, meats and game. Interestingly, the Ripasso wine is sometimes referred to locally as "Baby Amarones."

Ripasso must be aged for 12 months in an oak barrel and a further 6 months in the bottle.

Explore our selection of Valpolicella Ripasso.

Amarone della Valpolicella (usually just called Amarone) is a wine made from partially dry Corvina grapes (45-95%). Up to 50% of the grapes may be substituted by Corvinone variety of grapes. The result is typically a dry red wine with a rich flavour.

The name Amarone actually means "The Great Bitter", which distinguishes this wine from the other wine in the same region called Recioto, which has a much sweeter taste.

Amarone is aged in stainless steel tanks for 4 to 6 months, and then is barrels and casks for a further 2 to 6 years.