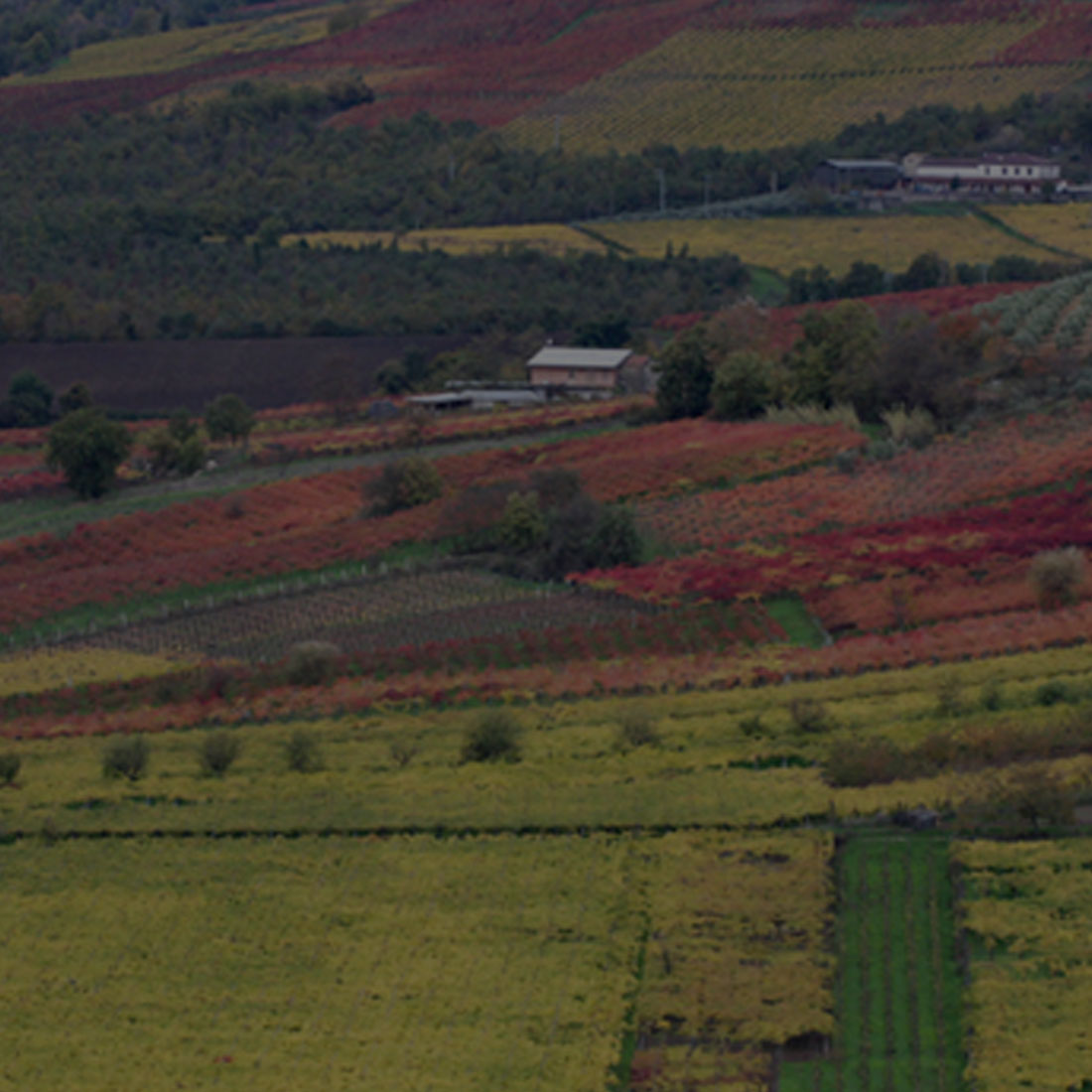 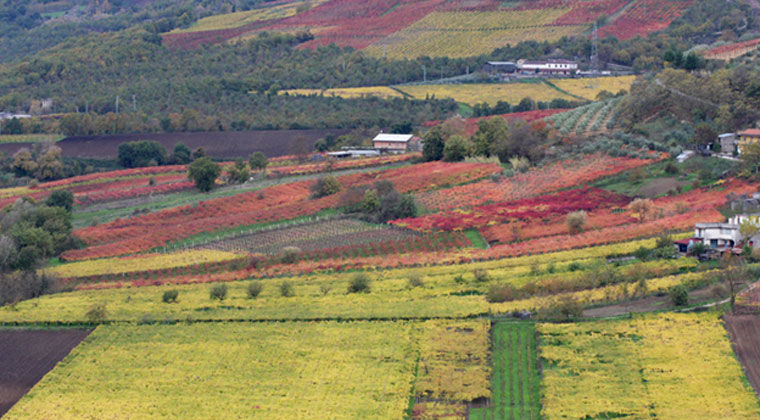 Located in Torrecuso, in the province of Benevento, Fattoria La Rivolta cultivates vineyards on hilly lands that range in altitude from 300 to 600 meters. With unique limestone and clay soil, the vineyards are located in one of the smallest DOCs in the region, Campania’s Taburno, home to some of the most picturesque and mountainous vineyards.

Here, the Cotroneo family has been living for several generations. At the beginning of the twentieth century, grandparents Giovanni and Teresa were cultivating one of the largest agricultural farms in Benevento, which was later divided amongst their eight grandchildren.

After joining lands with his brother Mario, Paolo Cotroneo started Fattoria La Rivolta in 1997. A third generation farmer, Paolo immediately began to organically cultivate his vines, earning certification from ICEA, the Istituto per la Certificazione Etica e Ambientale, in 2001. A family activity that also involves two sisters and a cousin, these 29 hectares of cultivated vineyards are hand-harvested to produce low yield and farmed without the use of chemical treatments.

Main wines produced by La Rivolta are traditional Campania whites: Falanghina, Fiano, Greco; and the Aglianico di Taburno and Piedirosso for the red.