Rosso di Montepulciano ‘Petaso’ by Montemercurio winery is an Italian red wine with its own identity and story. It is the result of a selection of grapes in the new Sangiovese Vineyard and a little percentage of Merlot fermented with great care to exalt drinkability and agreeableness.

Rosso di Montepulciano is aged in big oak casks as tradition requires. This wine can be kept for many years and can accompany many typical Tuscan dishes.

During the Roman Empire the town of Montepulciano was called Montemercurio and this is where this estate derives its name from. Mercurio was known as the messenger of the Greek gods and a temple to him was dedicated nearby.

The winery is certified organic and every effort is made to make the wines as natural as possible. 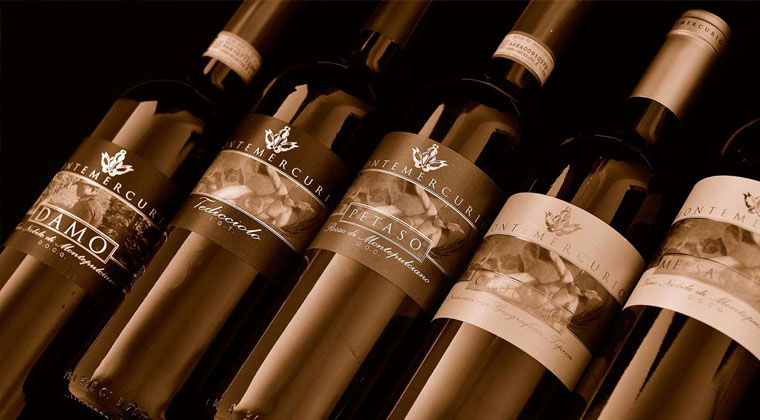