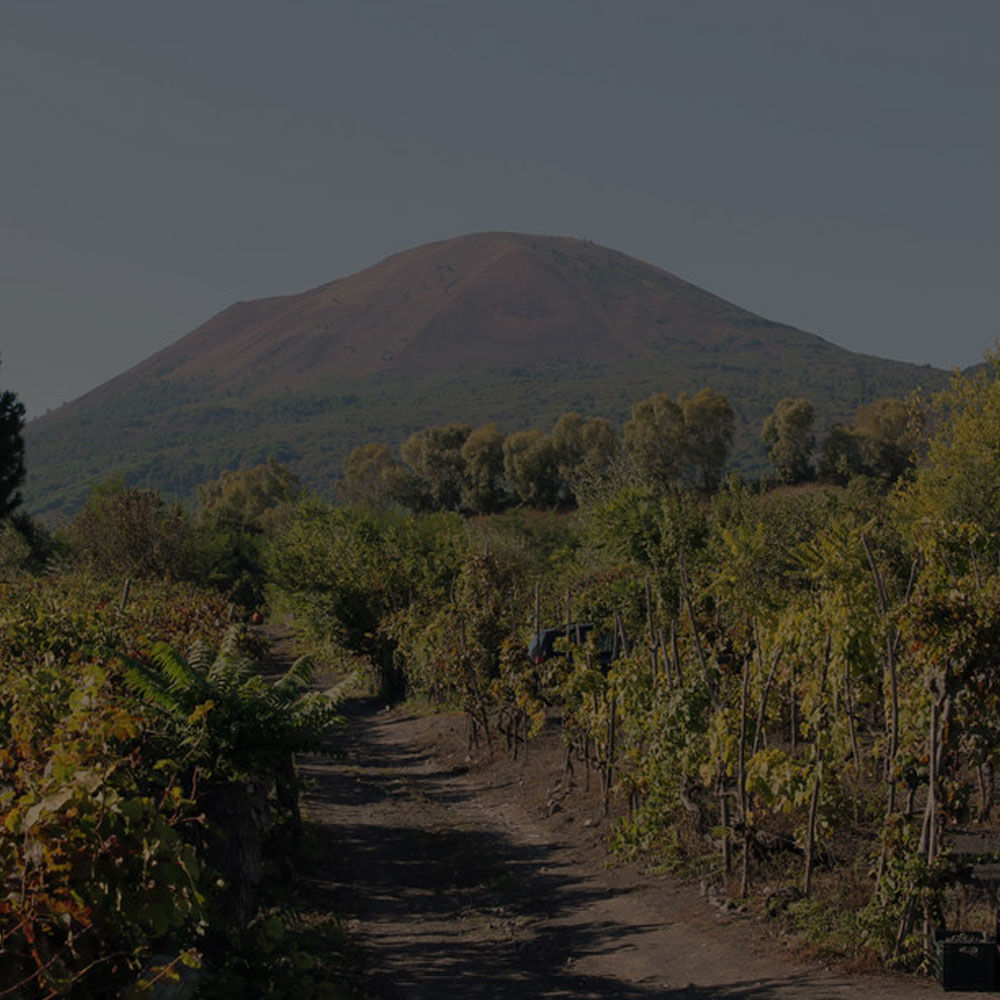 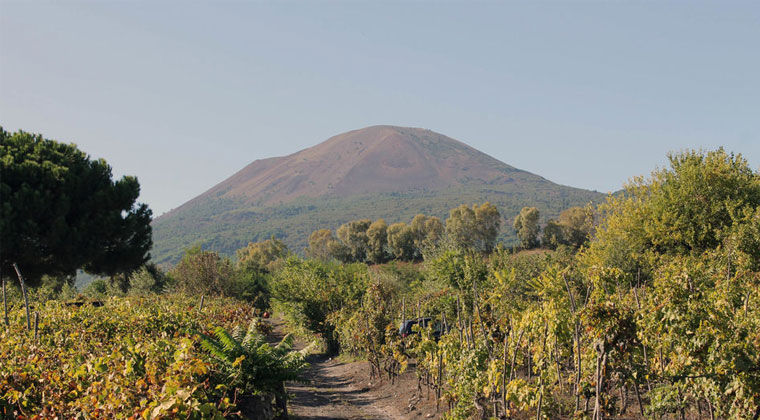 Azienda Agricola Bosco De Medici was founded in 1996, when the two families Palomba and Monaco decided to share the passion for land and vineyards of Vesuvius. Ancient crops, composed largely of vines ungrafted old pre-phylloxera, supplemented later by vineyards planted in the eighties. A centuries-old tradition evidenced by the discovery in the vineyard of a “term” boundary stone on which is carved the letter “M” with a crown (used as the company logo).

Studies that followed confirmed that those lands were owned by the noble Florentine dynasty of the Medici, who moved into the Kingdom of Naples in the mid-sixteenth century and in the centuries following did its best to modernize and improve the methods of cultivation and quality of Vesuvian wines. An important heritage that the company has collected and carried out with dedication over the years, taking care of the land and producing quality grapes that, from the harvest in 2014, decided to make wine on their own.

The result is a line of wines that, in addition to the most famous Vesuvius wine, Lacryma Christi, aims to enhance dell’IGT Pompeiano presenting as a top wine red “Pompeii”, which pays tribute to the famous Roman city destroyed by the eruption of 79AD.

Scroll back to top
X
Free delivery for orders above £97 for majority of postcodes
Hello. Add your message here.